A company founded on the idea that Fitness and Health goals are better achieved W.I.T.H. a team

A moment on the lips, a lifetime on the hips right? When you are in the business of swallowing ten pounds of chicken wings or fifteen pints of ice cream or thirty hot dogs and buns, people often are fascinated that the majority of us eaters aren’t waddling into these challenges and being air lifted out on industrial strength slabs of titanium.

The truth is, the average (and especially ABOVE AVERAGE eater) is usually quite trim.

WHAT THE HELL IS HAPPENING HERE? You have god damn abs and ate 200+ Gyoza?

The truth is, people often assume that eaters ingest food like this every day.  That simply is not the case.  WE WOULD BE GIGANTIC. ENORMOUS. Oh, and probably dead, because the human body is not meant to digest and process a metric fuck ton of salt, fat, sugar, cholesterol, etc. every day.  It just isn’t.

The majority of eaters eat clean or even calorie restricted diets throughout the weeks and months leading up to challenges. They purposely keep their bodies lean because lean tummies can stretch easier against the skin as compared to fat tummies (i.e. you are going to feel way fuller if you have another 20 pounds of pressure on your gut).

Second, the athlete mentality goes HAND IN HAND with competitive eating.  Let’s get one thing straight, competitive eaters are fucking weirdos. Normal people don’t do this shit.  That being said, they are in the business of PUSHING THEMSELVES beyond the limits.

They ignore that feeling of discomfort, of pain, of anxiety and EAT MORE. They push the voice aside that tells them to stop, slow, or quit.  That is an ATHLETES mentality. Athletes push their limits physically every day.  They do the last rep when they don’t want to.

They push the last sprint, last mile, last lap because they FORCE themselves to.  Given what competitive eaters do, it really makes sense that these same nut jobs are athletes in other senses of the word.  They THRIVE in situations of pain, discomfort, and challenge.

So, while we may have a few days of god awful bloat, water retention, gas (so sexy), and maybe even a few bonus pounds post challenge, most of us respect food and our bodies more than the average bear, because we know what it can do when we push it, grow it, and cultivate it.

Keep this in mind the next time you see a 98 pound woman roll into a buffet. That skinny bitch just might just eat them out of business, and still have room for dessert (I’m looking at you Molly).

Owner and founder Sarah Reinecke built W.I.T.H. out of a love and passion for watching people succeed. As a personal trainer and bodybuilding athlete, she realized the STRENGTH that comes from a having a village of folks not just BEHIND you, but standing NEXT to you--cheering you on. She has been a runner, a Yogi, a Crossfitter, Bodybuilder, Gym Rat, and Obstacle Racer. Always on the look-out for her next big adventure, fitness keeps her heart strong physically and happy spiritually. 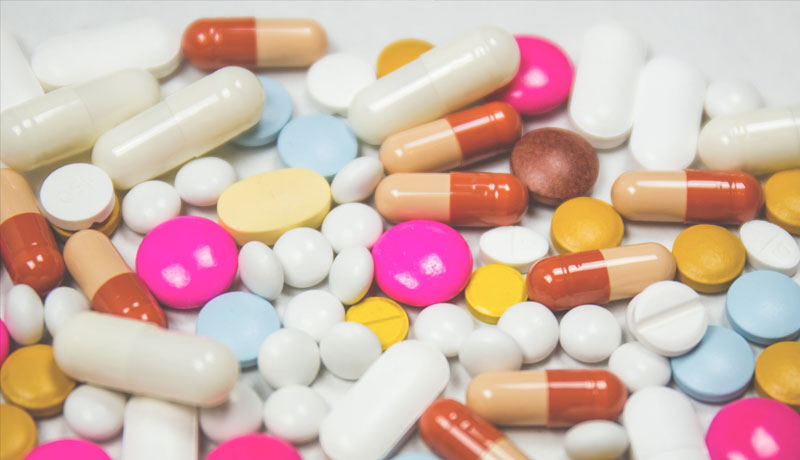